Culture weekend in the footsteps of Montaigne, Montesquieu and Mauriac

During this culture break in Bordeaux and surroundings, delve into the private world of the “3 M’s”: Montaigne, Montesquieu and Mauriac. Set off to find out more about these great men, who were committed humanists and left their mark on the city, in order to see their literary works in a new light.

This circuit will also be an opportunity to visit or revisit Bordeaux, and also the regions of Graves, Sauternes, Entre-deux-Mers and the beautiful town of Saint-Emilion, guided by history and the lives of these three famous characters. 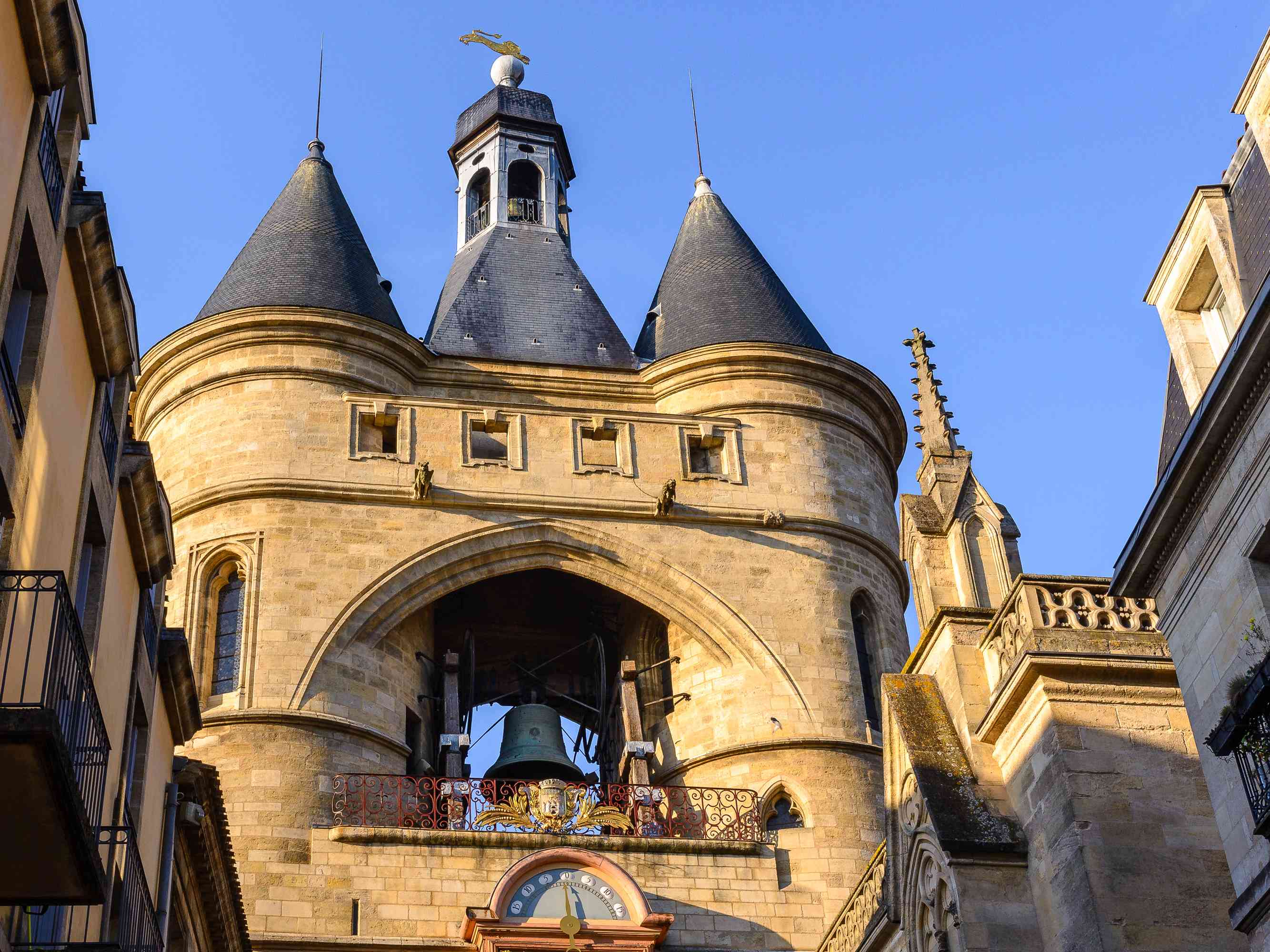 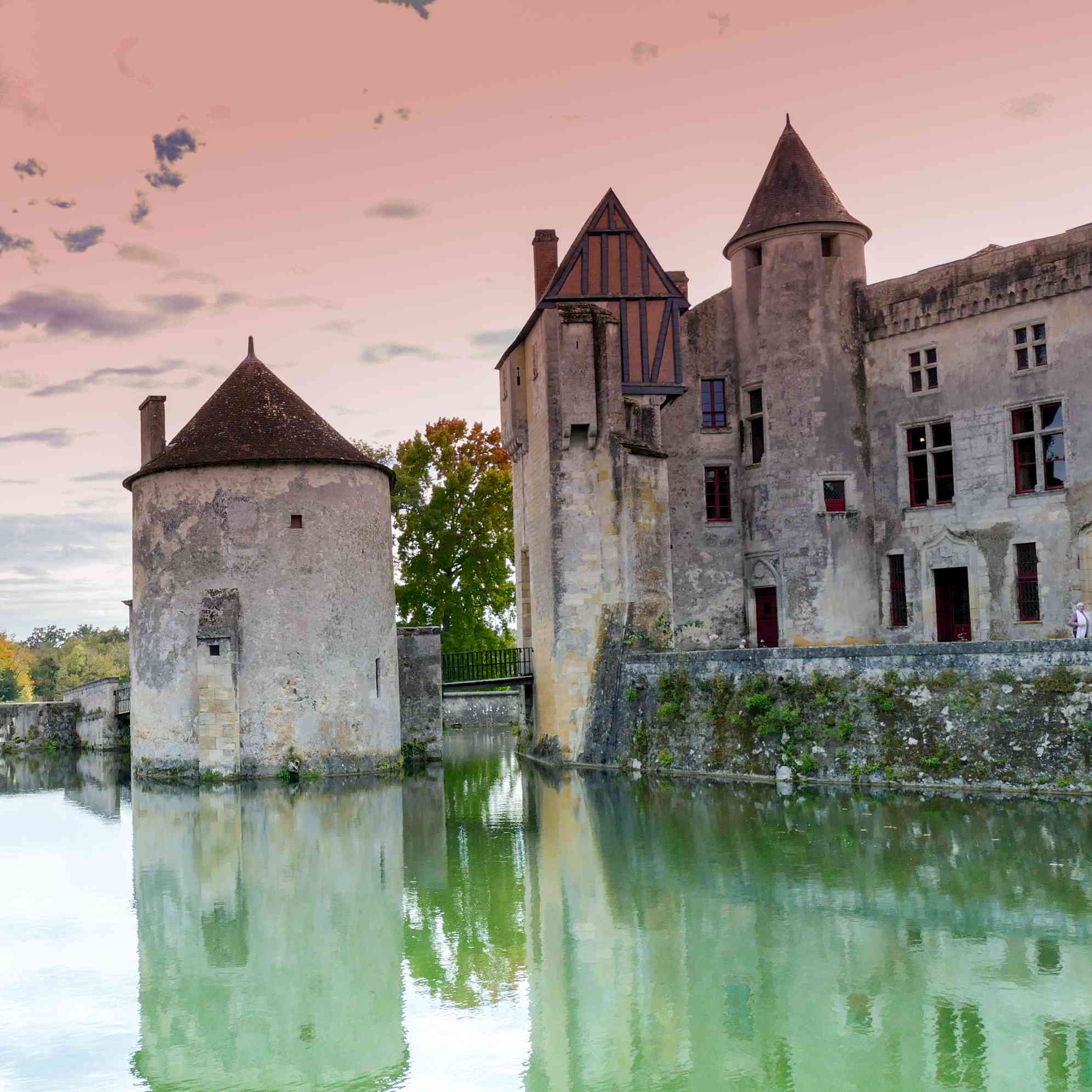 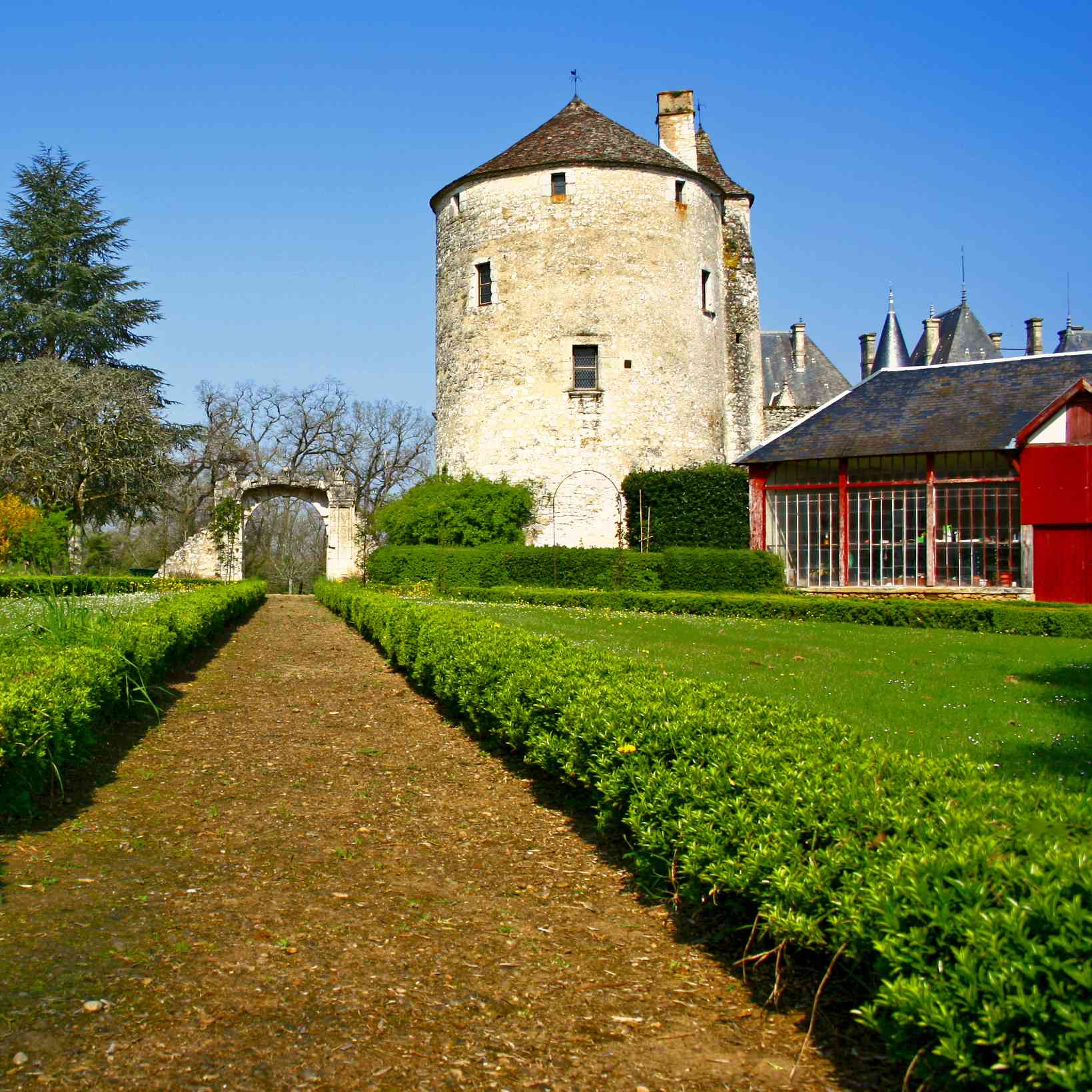 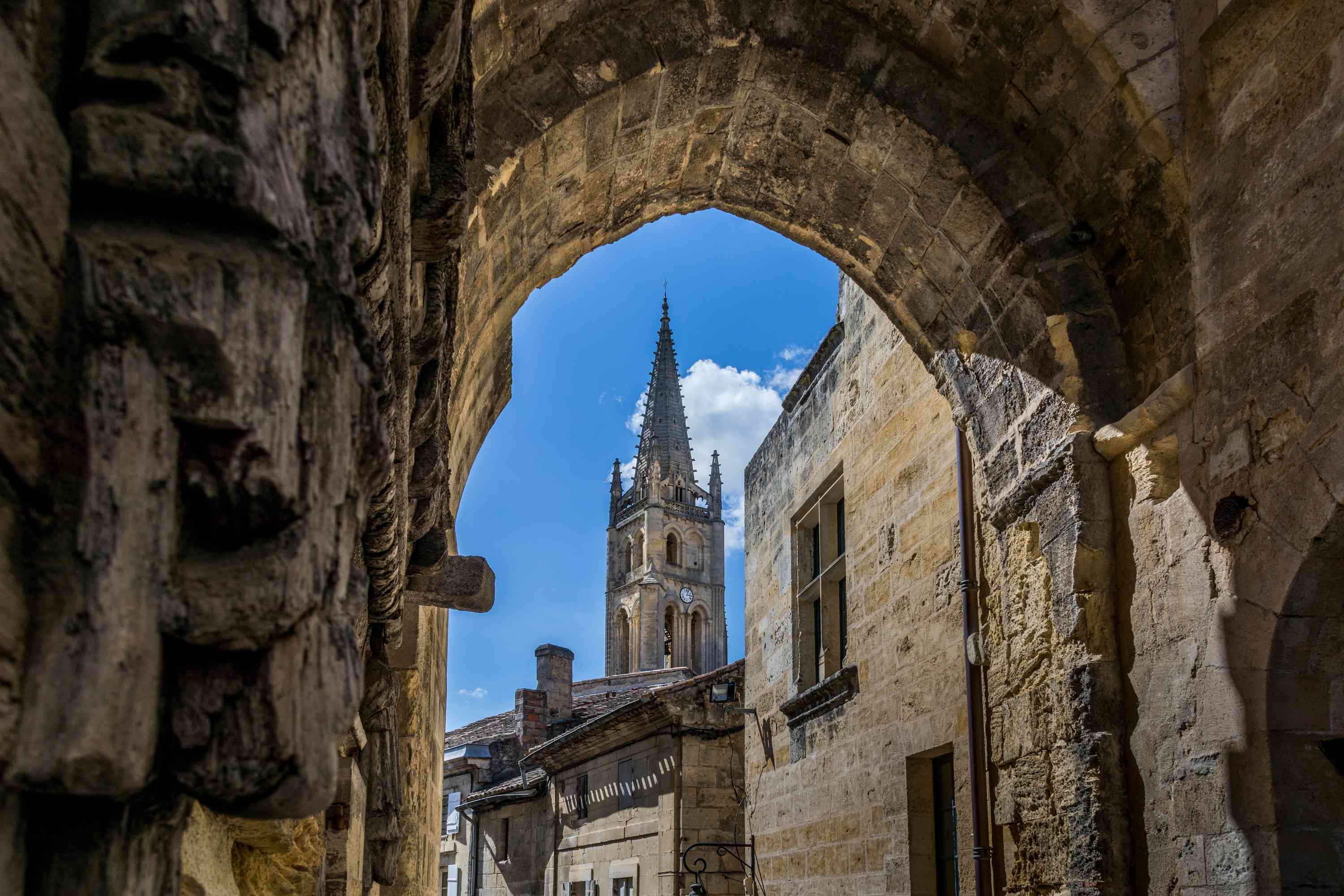 Culture weekend in the footsteps of Montaigne, Montesquieu and Mauriac

Going beyond a classical tour of the city, this day will take you into the Bordeaux that our three writers - Montaigne, Montesquieu and Mauriac - knew during three different eras. Your guide and speaker will lead you on a private tour of the places that have been affected by the presence of these famous characters.

The end of the day will take more of a Rabelais twist with a wine-tasting workshop and dinner in one of the unmissable eateries on the Allées de Tourny before spending a quiet night a stone’s throw from the public gardens.

Take the time to follow the Entre-deux-Mers hills road, following the Garonne, to arrive in the early morning at the Centre François Mauriac on the Domaine de Malagar estate, about an hour from Bordeaux. There, as part of a guided tour visit the writer’s house, conserved as he knew it.

You then stop in the old fortified town of Saint-Macaire for a walk and lunch in a beautiful local establishment. On the way to the Castle of La Brède, Montesquieu’s home, a stop at the Castle of Cérons will allow you to discover an example of local architecture: a superb 18th century wine charterhouse, as well as regional wines.

For the evening, we have selected dinner for you in a small restaurant with typical Martillac charm and three guest houses on the journey to your final destination.

You will need a little less than an hour’s drive through the green countryside of Entre-deux-Mers to reach the village of Saint-Michel de Montaigne to visit the tower where Montaigne wrote The Essays. A simple yet moving moment.

Don't miss one of the region’s gems just a few minutes away: the medieval town of Saint-Emilion and its wine area listed as a UNESCO World Heritage Site. In so doing, we suggest you have lunch on a terrace in the village centre and at the end of an instructive guided tour stroll through the small cobbled streets and among the city’s underground monuments. 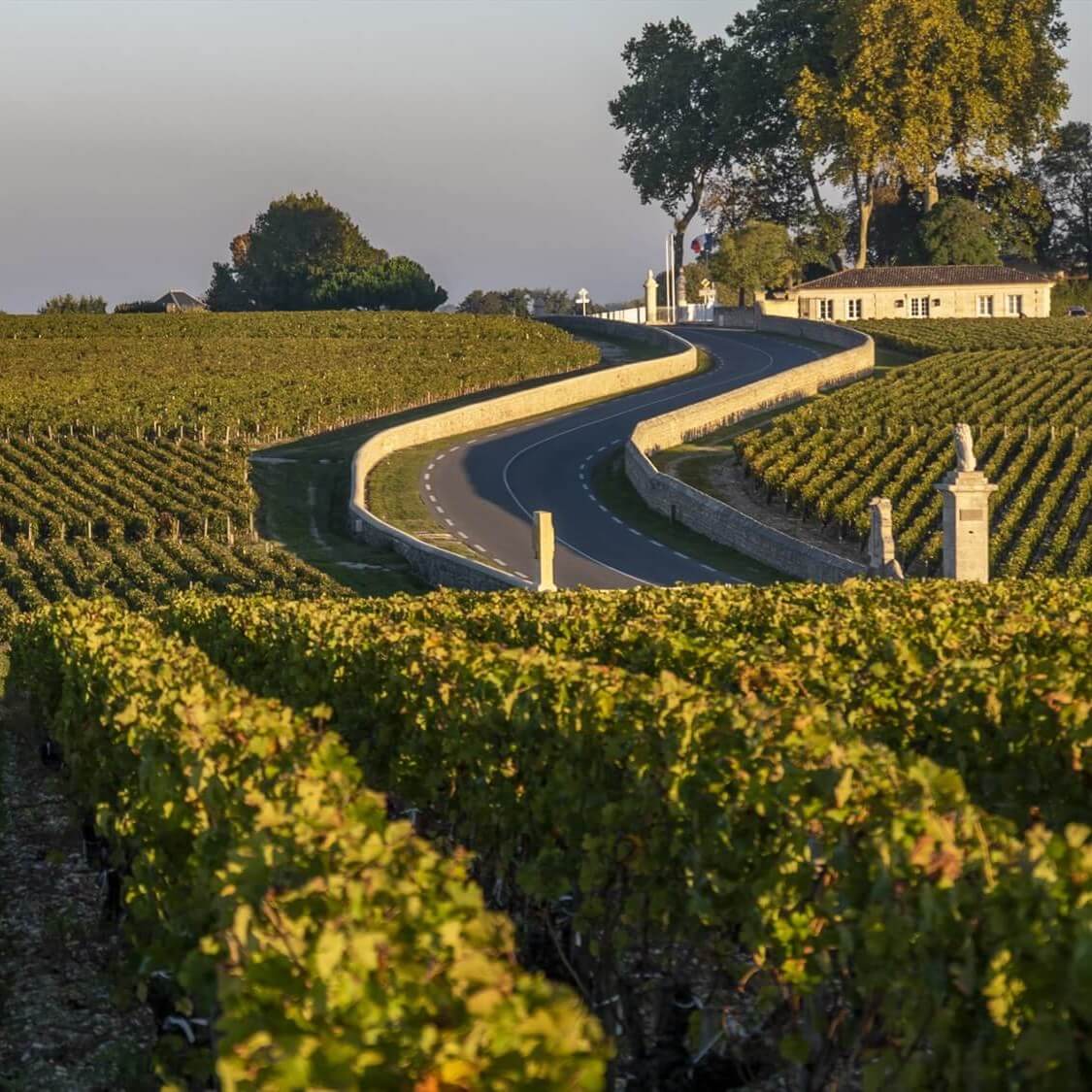 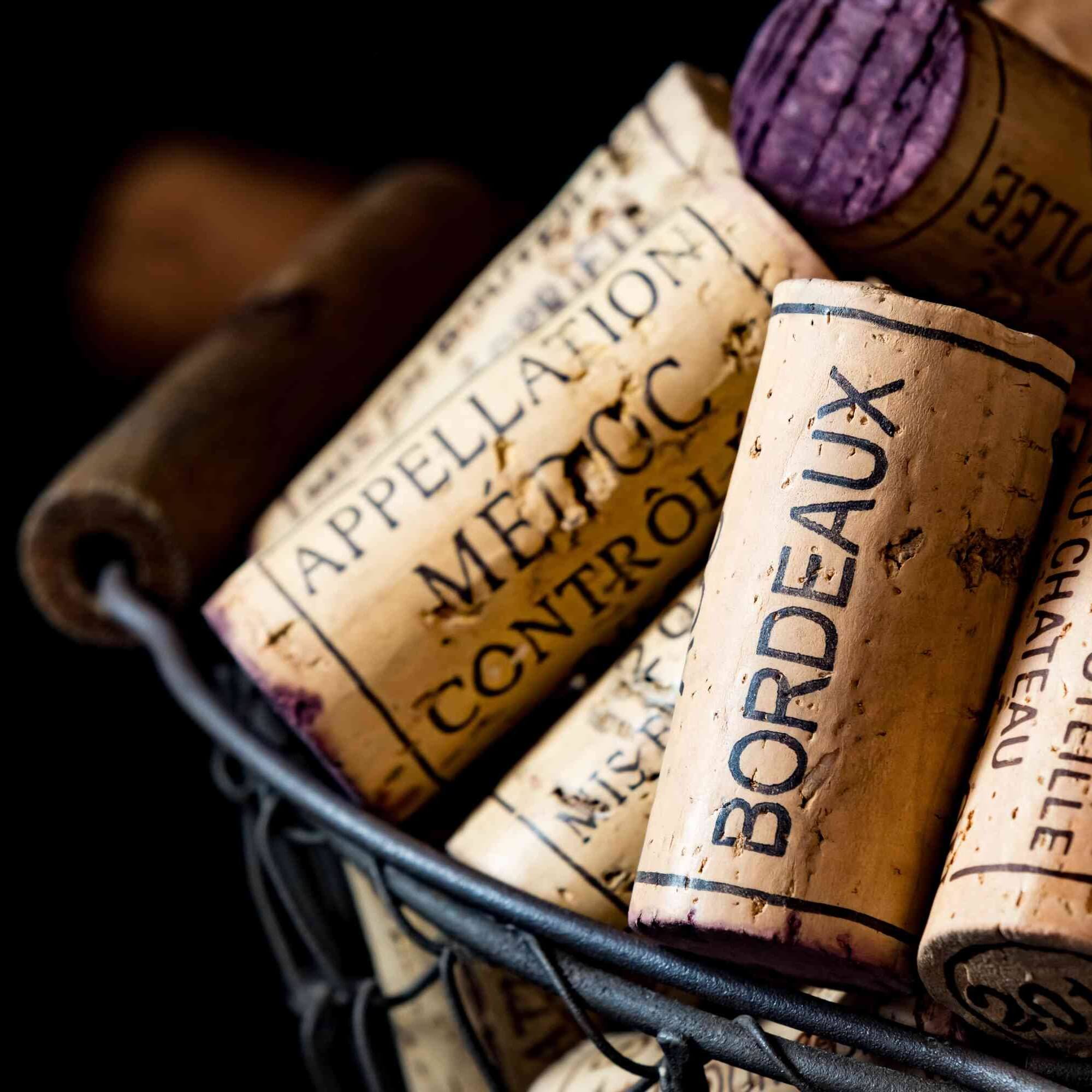 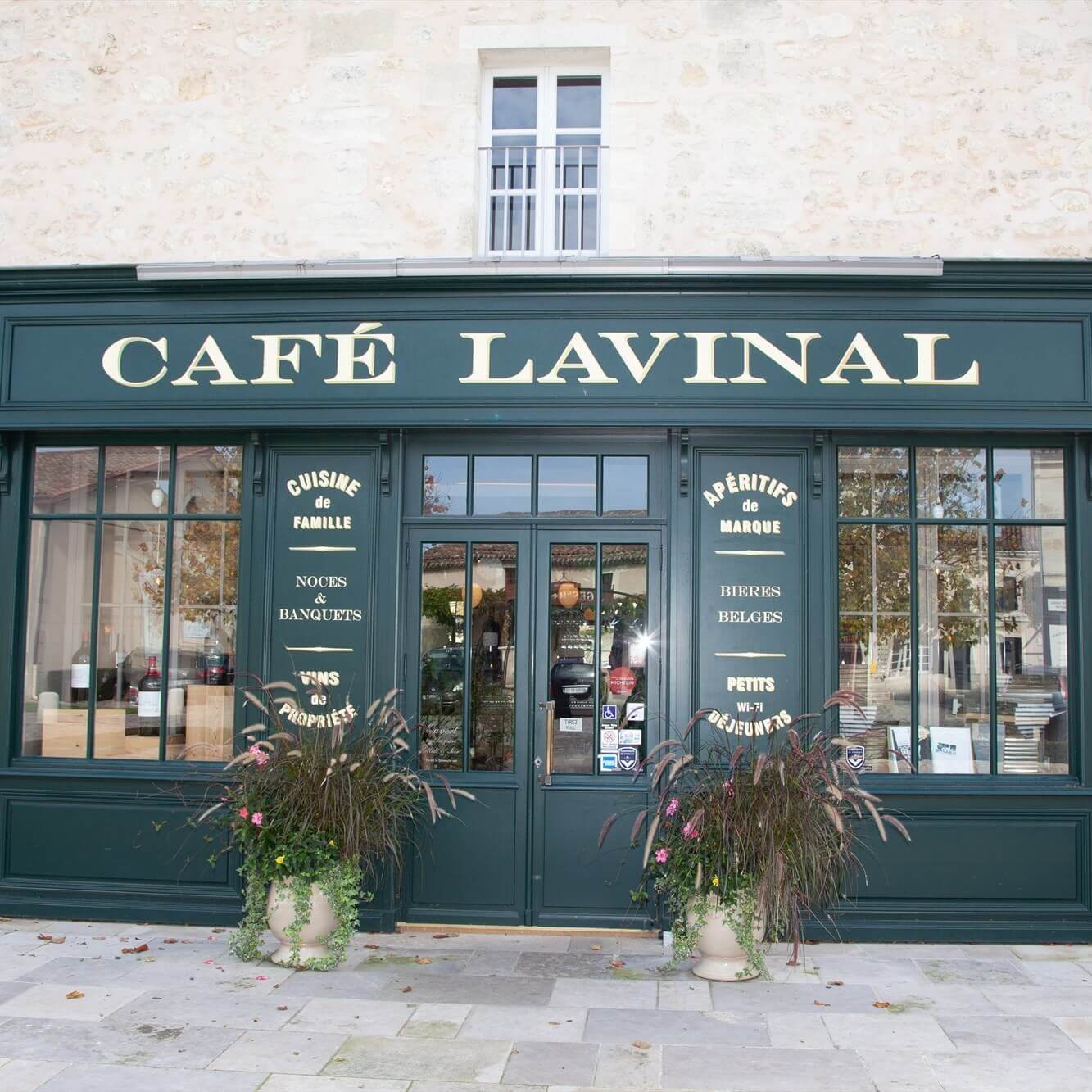