Aquitaine and the Atlantic Coast: making past and modern history

The history of the Atlantic coast of southwest France is a story about wine. Its origins are found in Antiquity when the Romans, great colonisers from Provence, the Rhône Valley and the Province of Narbonne, introduced the first vineyards into the region. Wine then represented the drink of civilised society. Thus the integration of wine production forever transformed the face of Aquitaine and its coastline, now a dynamic and prosperous region.

Two thousand years of history have established the city of Bordeaux as the world wine capital: from the Gallo-Roman influence to the wine revolutions of the 18th century and industrial revolutions of the 19th. The Bordeaux region like the Landes and Pyrénées-Atlantiques regions have become true economic and cultural hubs throughout their history.

Aquitaine and its Atlantic coast have, since then and throughout history, formed an attractive and dynamic region in terms of economic activity. This is reflected in their important and diversified heritage. A land of lords, shipowners, traders, chemists and biologists, the Bordeaux and Atlantic coast regions have in the past given rise to a dynamic space and attract many visitors both for the quality of the vineyards and for the invaluable richness of their heritage and the beauty of their landscapes.

Located in the southwest corner of France, the Atlantic coast of Aquitaine touches Spain at its southern border. The ocean extends along the west coast of the region and the Pyrenees mountains are in the southeast.

Thus, setting out to explore the Atlantic coast is to be confronted with a space so vast and diverse in its nature and landscapes that it is impossible to travel across it in one day. However, taking a holiday on the Atlantic coast is one of the most pleasant breaks in France as the coastline and associated activities lend themselves to fabulous holidays.

Visiting Bordeaux is about discovering the majestic Gironde estuary and the Atlantic coast which offers a magnificent spectacle with beaches stretching as far as the eye can see. The wealth of the region’s flora is breath-taking as you discover the pine forest and the ecosystem of the Bay of Arcachon.

Bordeaux and its surroundings are imbued with an incomparable natural richness and terroir (local growing characteristics). From the Atlantic coasts to the vineyards, Bordeaux's wine-growing regions offer a variety of landscapes. Discover this splendid natural heritage by exploring the vineyards and visiting the region’s historic monuments.

Let yourself be tempted by a bike ride on the shores of the ocean and be surprised by the majesty of the dunes and the Landes landscapes. Composed of a real mosaic of landscapes, the region is distinguished by the abundance and the vastness of its beaches. Indeed, the beaches of the Atlantic coast are more than ever suitable for swimming and family afternoons.

On the Atlantic coast, what must you do?

Bordeaux being a world-class city of wine and wine tourism, exploring the vineyards and grape varieties should not be missed. The wine route will take you on a discovery of the Médoc and its peninsula which extends towards the ocean. The Atlantic coast is vast and extends as far as the Basque Country and the Spanish border. The region is known for its vast beaches and seaside resorts that are a delight for everyone.

After visiting Bordeaux, nothing beats a trip to the Bay of Arcachon and enjoying a stay at Cap Ferret, one of the most popular seaside resorts for holidaymakers. Behind the beaches, huge sand dunes extend inland. Opt for a visit to the Pilat Dune, from the top of which you can admire the vast expanse of the Aquitaine coast.

Discover the Basque Country, between culture and gastronomy

What to visit in Bordeaux and its surrounding area? 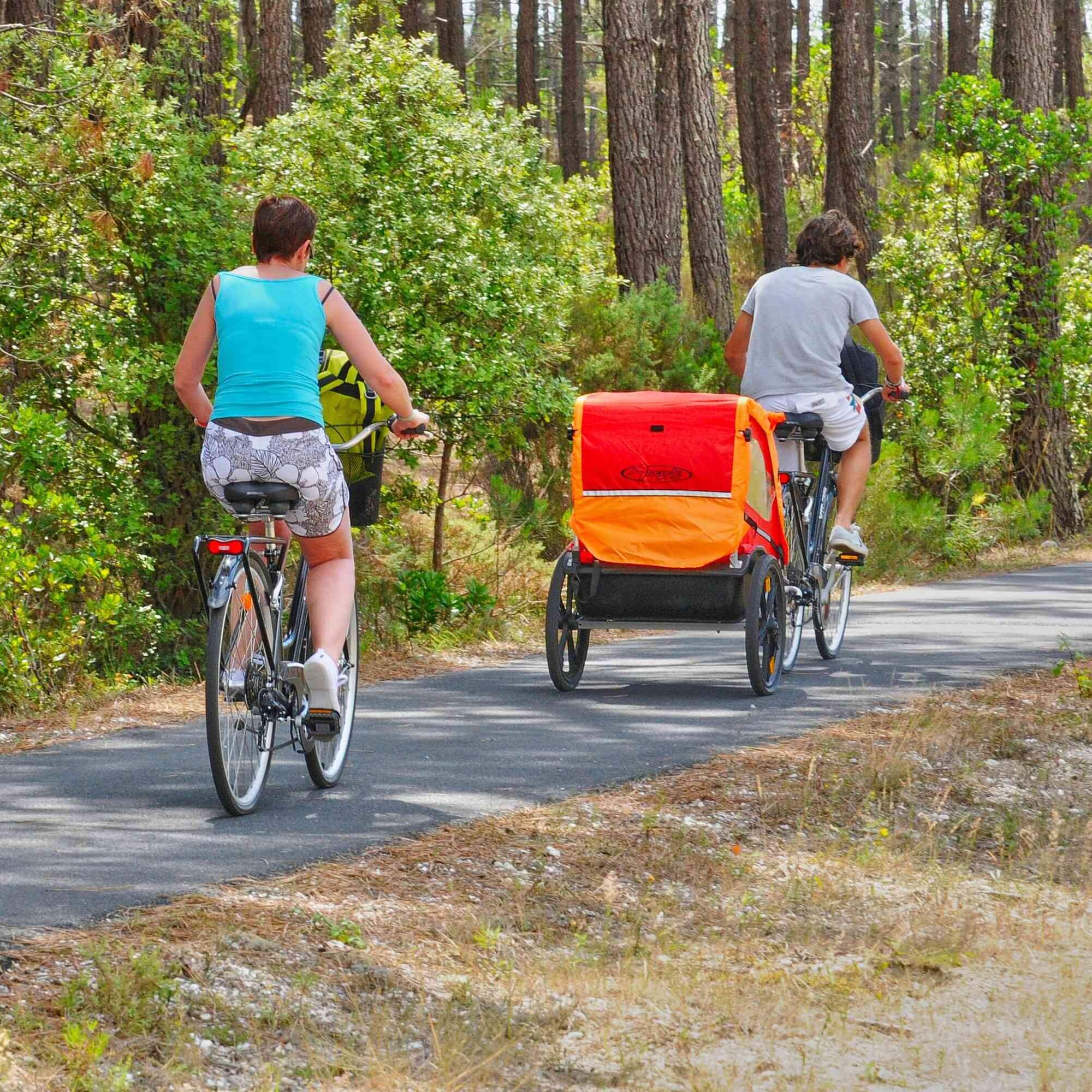 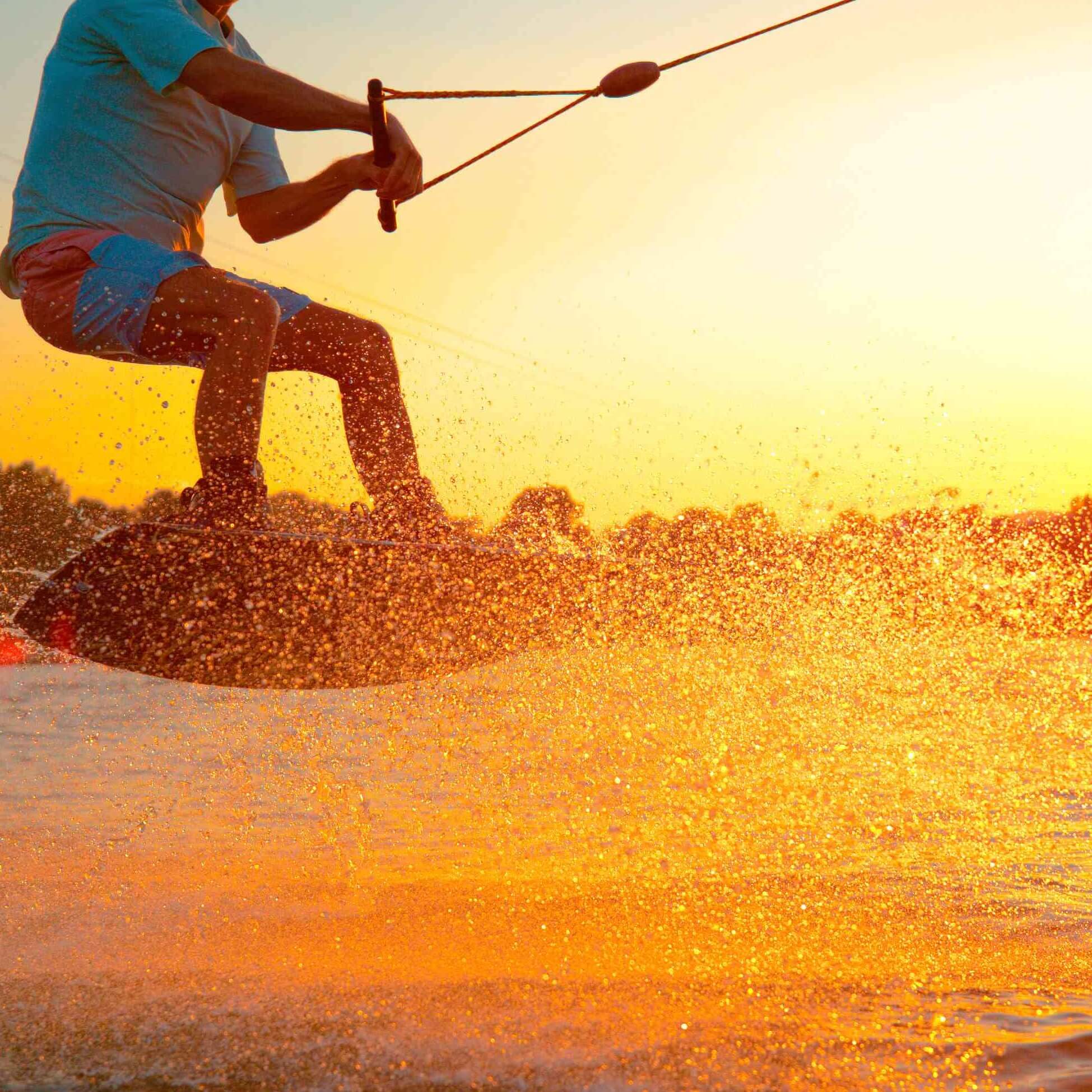 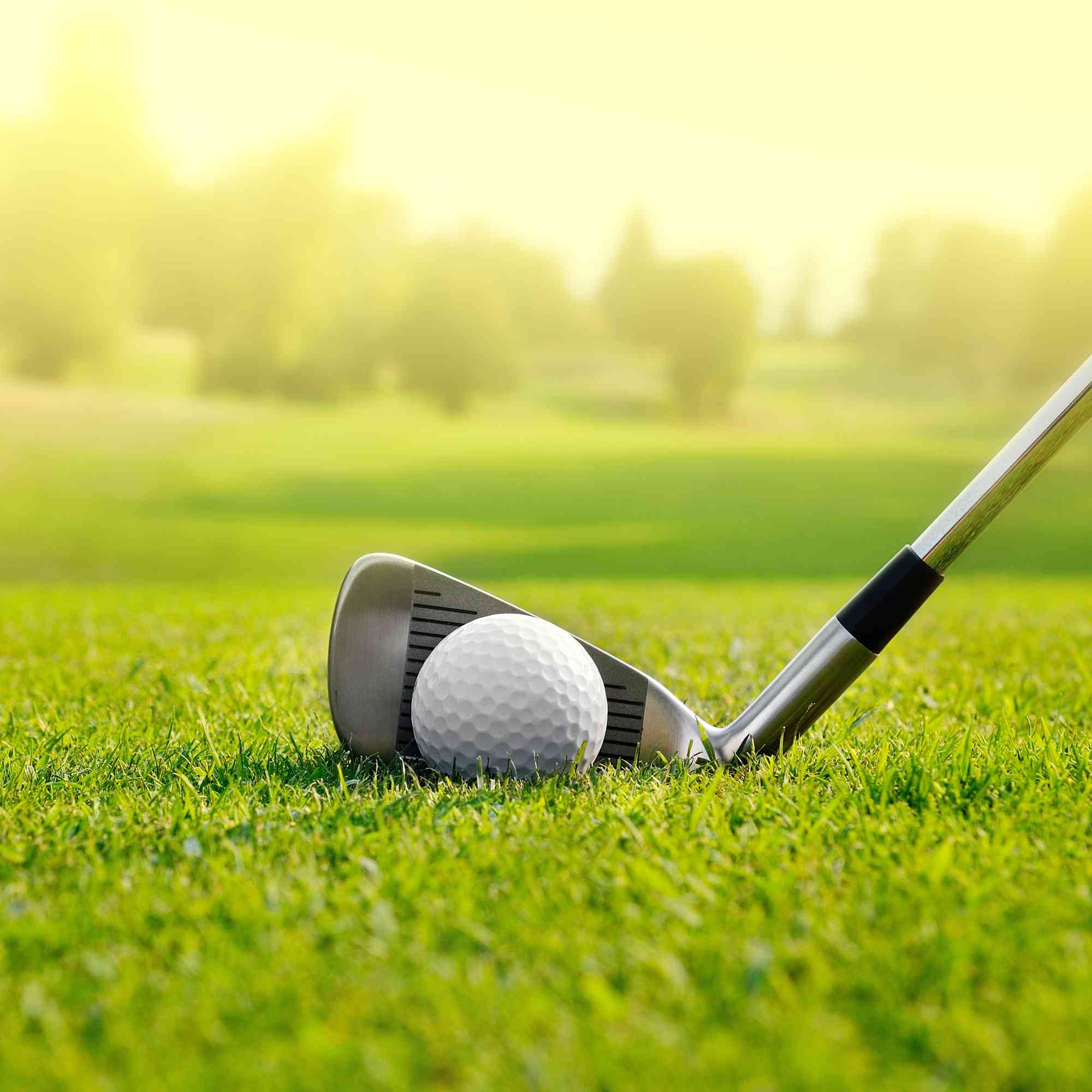 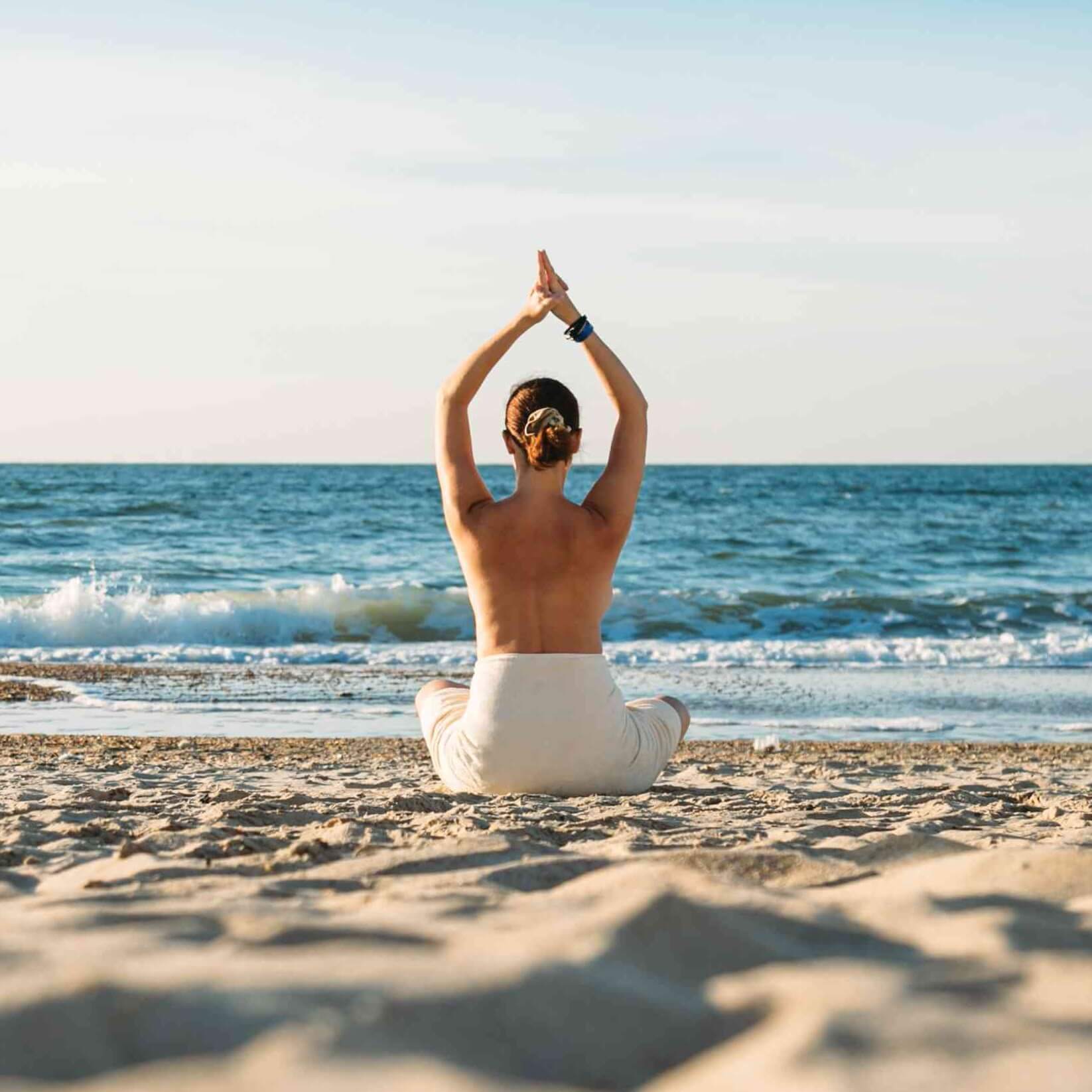 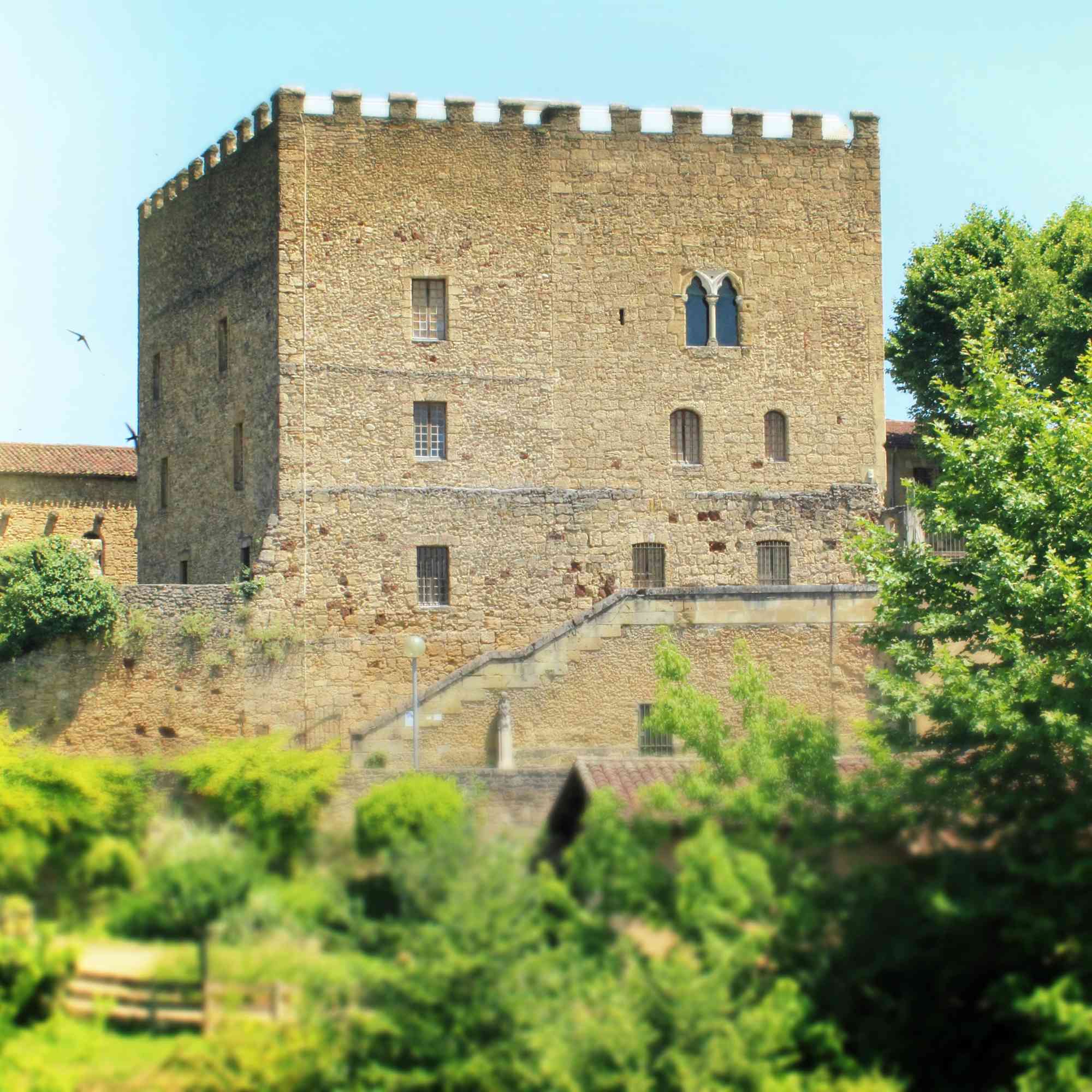